Interview according to UPSC is described to be a test of candidate’s overall personality which includes analytical ability, lateral thinking, logical decision making etc. The objective of the interview is to assess the personal suitability of the candidate for a career in public service by a Board of competent and unbiased observers. The test is intended to judge the mental caliber of a candidate. In broad terms, this is really an assessment of not only his/her intellectual qualities but also social traits and his/her interest in current affairs. Some of the qualities to be judged are mental alertness, critical powers of assimilation, clear and logical Exposition, balance of judgment, variety and depth of interest, ability for social cohesion and leadership, intellectual and moral integrity.

Interview is not that of a strict cross-examination but of a natural, though directed and purposive conversation, which is intended to reveal the mental qualities of the candidate.

The board tests a candidate on integrity, the depth in understanding, awareness about issues happening around and how well a candidate is able to analyze and apply these issues in his/her answer.

The interview is a two months long process that usually begins 2 weeks after the declaration of the main exam results. It is usually in the period between March to May. It is conducted at the UPSC located at Shahjahan Road, New Delhi. The schedule usually consists of two slots per day. The Forenoon slot begins by 9AM while the afternoon slot beings by 2 AM.

The duration of the interview is typically 30 minutes +/- 5 minutes. The range of questions will include questions on hobby and their practical application, why he/she wishes to join the civil services, candidate’s opinion on current/historic issues, knowledge about candidate’s education, optional subject, issues of the state candidate belongs to, international relations, current affairs etc. They may also provide situation based question and seek the candidates’ opinion/response on the same.

Vajirao IAS Academy conducts an interview guidance lecture on “How to prepare for the interview” in the first week of December every year for the students who have written the Main exam in October.

The main interview programmes begin a week after the Main exam results are announced. The programme consists of 4 classes, 2 Mock interviews and a personal sitting session.

A candidate can opt to join all the interview programme or opt for any one depending on his interview date scheduled by the UPSC. 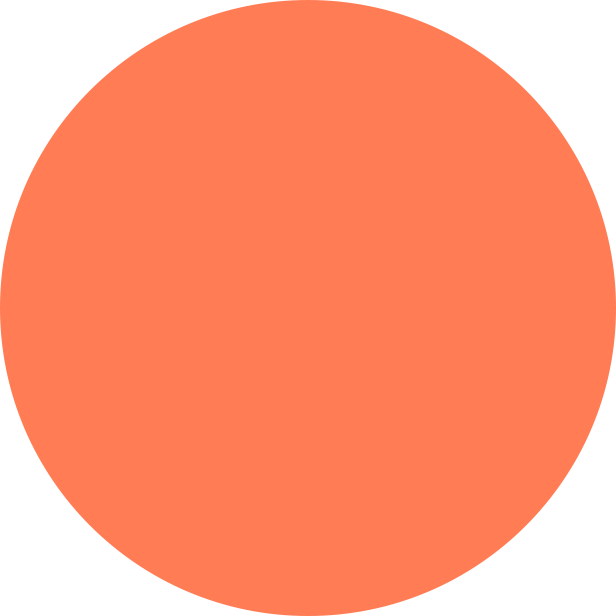 Your UPSC Success story is waiting to be written